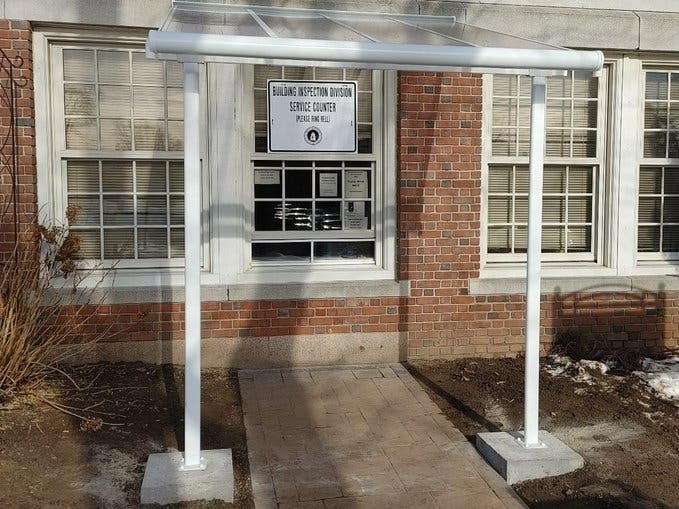 West Hartford has a glut of building permits

WEST HARTFORD, CT — City officials announced Wednesday that the West Hartford Building Inspection Division will close to the public at 1 p.m. on Tuesdays and Thursdays.

Staff members, however, will still be present as the early closure allows them to catch up on managing building permits.

Employees will continue to be in the office until 4 p.m. on those days and will be available to take phone calls, according to an announcement from the City of West Hartford.

“The building office is experiencing a record number of permits,” City of West Hartford spokeswoman Renee McCue said via email Wednesday afternoon. “By changing the hours of service, staff will be able to process permits faster and more efficiently.”

From this week, the new office hours are Mondays, Wednesdays and Fridays from 8 a.m. to 3 p.m.

And, on Tuesdays and Thursdays, office hours are from 8 a.m. to 1 p.m.

Tim Mikloiche, West Hartford’s building officials, said the city averages between 6,500 and 7,500 permits a year and that summer, the height of the building season, is particularly busy.

He said the city is seeing an increase in several types of development, from new businesses to infrastructure to home improvements.

In addition, the building inspection division service desk will be closed on Tuesday, July 5 until further notice.

All transactions will take place at West Hartford City Hall, 50 S. Main St., Room 208. Access for customers is through the main entrance of City Hall.

Local officials have also announced a way to get building permits online, but that process has yet to be finalized.

Mikloiche said when online permit records become operational, it will be a benefit for the department and the city.

“It will be automated and I will be able to use resources in a different way,” Mikloiche said. “When we’re online, I’ll be very excited.”

For more information on the City of West Hartford Building Inspection Division, click this link.