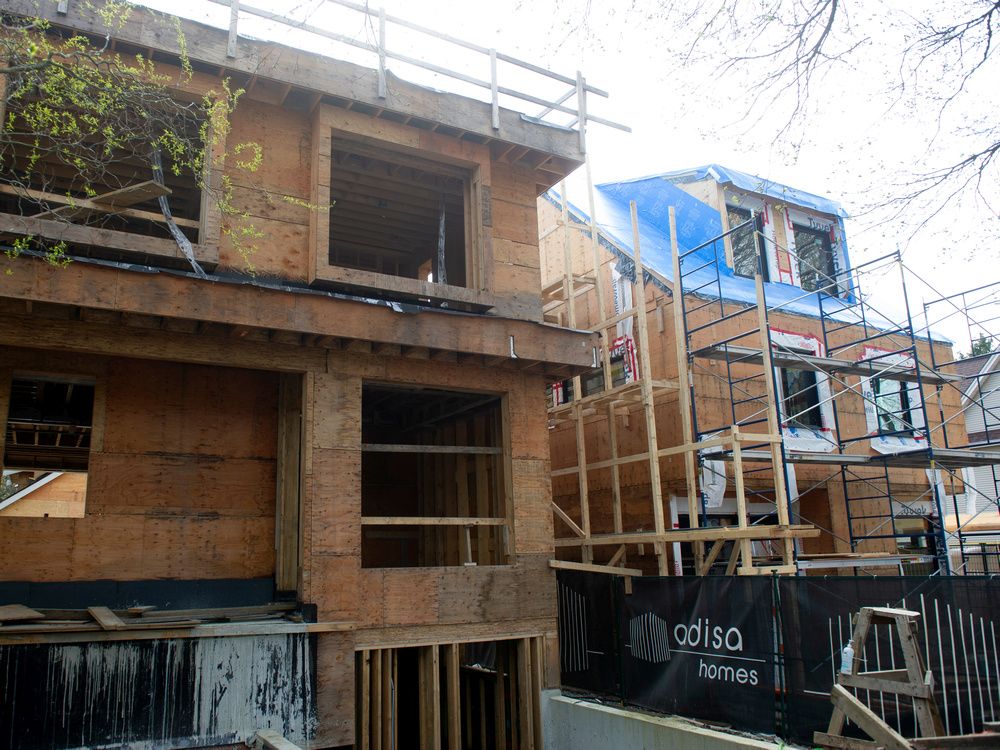 Want to see a grown man cry? Try to get a building permit in Vancouver

Being a builder is hard work. You have to deal with difficult customers, logistical delays, picky trades, picky inspectors, grumpy neighbors, and a plethora of other headaches day in and day out. It’s a tough business, but that’s also what makes it so interesting. I truly love what I do and firmly believe that I am doing the kind of work I was born to do.

Of all the headaches I have to deal with on a regular basis, there is one that really makes my life hell. He is dealing with the Vancouver Development and Construction Services Center while trying to get an approved permit. Nothing else even comes close to the pain and suffering, and even borderline tears, that even the simplest renovation application can cause.

Sign up to receive The Canucks Report newsletter, delivered straight to your inbox at the start of each series. Essential reading for hockey fans who eat, sleep, Canucks, repeat.

Thank you for your registration!

A welcome email is on its way. If you don’t see it, please check your spam folder.

The next issue of Canucks Report will soon be in your inbox.

We encountered a problem during your registration. Try Again

Anyone who’s ever done a home improvement project knows exactly what I’m talking about. The esoteric rules, the cold behavior of the city staff, the constant ping-pong between different departments and, worst of all, the delays. Communicating with the city of Vancouver is like sending a letter across the Atlantic in the 15th century. I hope they get it, and maybe you get an answer.

It got so bad that I felt compelled to come before city council several months ago and implore them to act on the permit backlog. Using the city’s own freely available online data, I showed them that a house project can typically take eight to 10 months to process, and often longer. That’s about the same time it takes to build a house.

Ironically, city staff were making a presentation to council the same day on the one-year anniversary of the Permits Task Force, created to make progress on what I was begging council to address. City staff painted a very optimistic picture of the situation, describing all the improvements they had made. In a press release the next day, the city doubled down, suggesting the renovations were being processed in “as little as two weeks.”

Anyone who has recently done a renovation in the city of Vancouver knows how foolish it is to suggest that their renovation request would be processed in two weeks.

The Council, to their credit, acknowledged that indeed there was still a serious problem with the backlog of permits. So later that day, Mayor Kennedy Stewart moved a motion asking staff to report to council regarding a policy that would regulate maximum permit processing times. This motion was adopted unanimously.

It’s a good first step, but like most motions passed by Vancouver City Council, it doesn’t directly affect policy or even a timeline. I have been advised by city staff that they will not report to council until after the election.

There is no doubt that permit processing times are a pain for anyone waiting to build or renovate their home. What is truly infuriating, however, is the economic cost these delays impose on all stakeholders. In the eight to ten months it takes to process a permit, there are finance charges, rental fees for the client, insurance and taxes due, and many other fees associated with the cost of delay. All of this increases the cost to the end user and hurts accessibility.

For apartments, condominiums and social housing, these delays are even longer, creating even greater pressure on affordability.

Most absurd of all, permit fees, especially for new construction, are a net contributor to the city’s coffers. The faster and more permits we process, the more money the city makes, the more homes are built, the faster restaurants can renovate their spaces, and the more businesses can upgrade their facilities. Everyone is happier all around.

So why is it so difficult to fix building permit delays? How often do we get the chance to fix a problem that costs the city nothing? It seems like a handy fruit. When will our mayor take the bull by the horns and implement solutions?

Maybe it’s time for the BC government to step in and solve the problem for us. Maybe it’s time to hold municipalities accountable. It may be time to regulate the maximum waiting times for permits.

Avi Barzelai is a licensed residential builder in Vancouver.