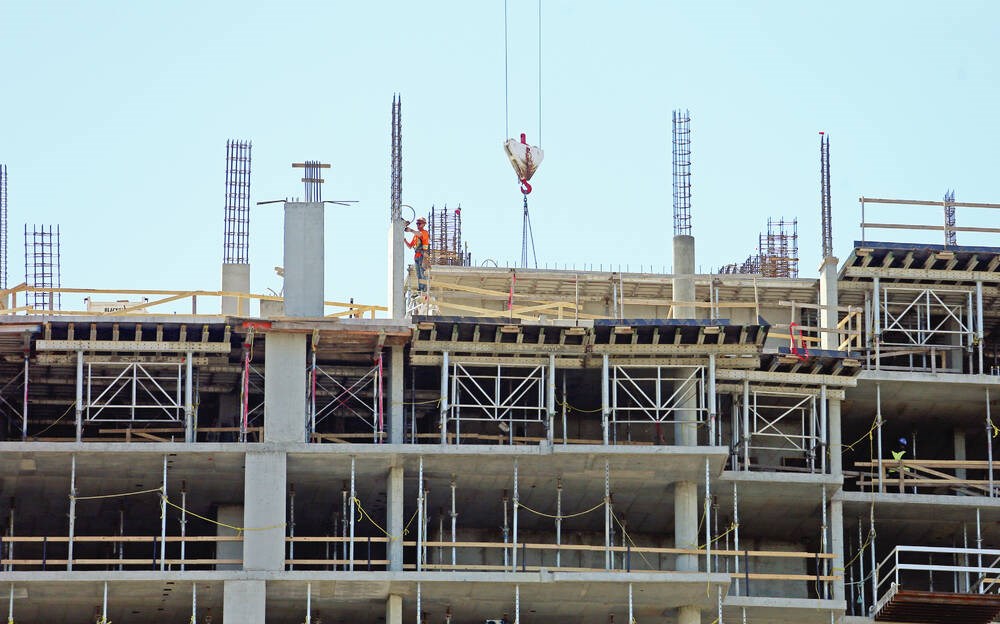 The total value of March building permits in the Capital Region was $165.5 million, it was $99 million in March 2021.

Greater Victoria’s construction sector is booming, with the total value of March building permits in the Capital Region standing at $165.5 million, up 65.7% from 99 million the same month in 2021.

February to March also saw an impressive 47.8% increase in values, Statistics Canada said this week in its monthly permit report.

Although the number of overall sales fell in the capital region last month compared to the same month in 2021, prices are increasing for all types of housing.

Kumala believes that builders are at a point where they want to complete their projects “sooner rather than later” before costs rise further.

Escalating material and fuel costs affect affordability as they are passed on to consumers. Housing affordability is a critical issue on Vancouver Island, where many cannot afford to buy a home.

At the same time, the construction sector is understaffed as current skilled workers are set to retire and several thousand openings are expected over the next five to seven years. Not enough young people are entering the trades, Kumala said.

Nationally, the total monthly value of building permits fell 9.3% in March to $11.7 billion, mainly due to the non-residential sector.

Residence permits across the country rose 4.7% to $7.9 billion in March, the federal agency said. The value of multi-family permits rose 6% nationally.