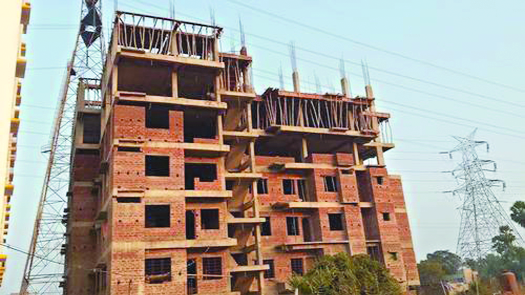 A steep rise in the cost of nearly every element that goes into building a home seems to have shattered homebuyers’ dreams. The prices of raw materials, from cement to steel to electrical cables, have jumped by more than 50% in a short period of one year. Fuel prices and the cost of labor also increased considerably during the period.

Gaurav Agarwala, secretary of CREDAI, Nagpur, said developers had no choice but to pass the burden of price increases onto customers. “However, some developers in the city have yet to raise prices because they completed most of the construction work before the cost of building materials skyrocketed. Customers have a golden opportunity to buy apartments and townhouses from these developers,” he said.

Another builder who wished not to be quoted said that except for the land cost of all other items, prices have risen sharply, which is sure to dig a deep hole in the pockets of buyers of houses. “Despite this, there is good demand for households which is likely to drive up property prices,” he added.