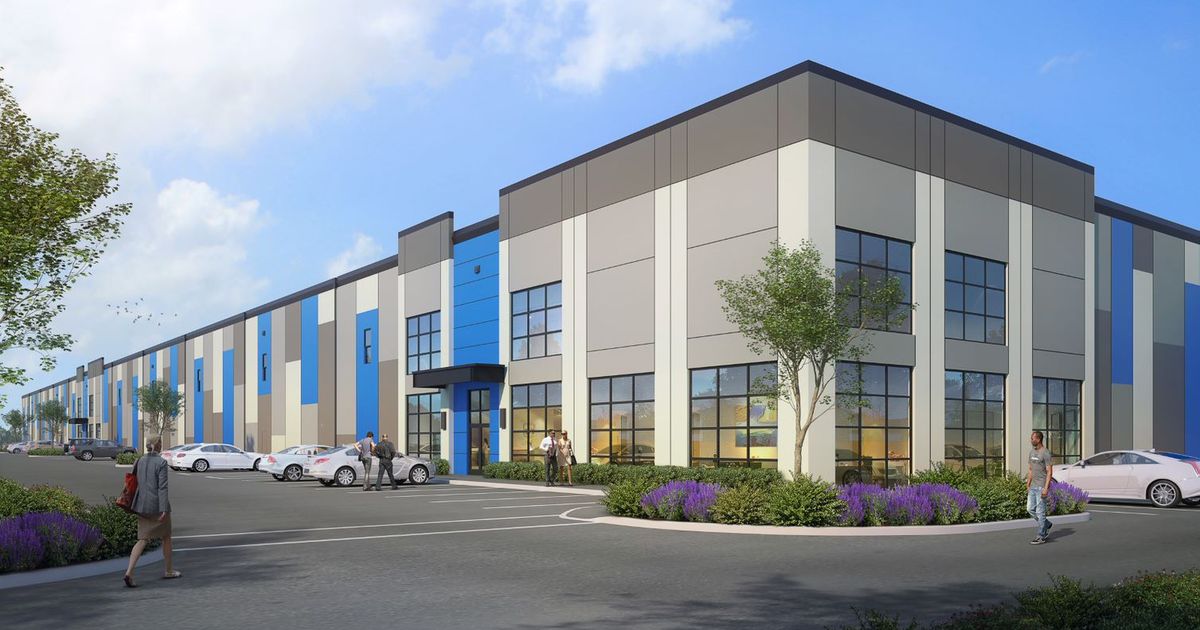 Panattoni Development Co. is moving forward with plans for a large industrial warehouse in the northeast Spokane Valley industrial area.

“We believe this facility will provide a state-of-the-art warehousing and distribution product to a market that is comprised primarily of older assets lacking the modern features desired by today’s users,” said Dorian Farhang, senior vice president of PCCP, in a statement. statement.

Potential tenants have not been confirmed for the distribution center, Darcie Giacchetto, a spokeswoman for Panattoni and PCCP, said in an email.

Tenant demand for industrial commercial space in Spokane County has been strong, with the vacancy rate dropping to 2.8% in 2021 from 3.2% the previous year, according to an NAI Black Market report. .

“The Green Acres distribution center is an important addition to the market in our view,” Donnie Belk, development manager at Panattoni Development, said in a statement.

“The new facility will offer a type of product that is rare in Spokane where demand remains high for distribution.”

Panattoni, an international real estate company based in Newport Beach, California, specializes in industrial, office and construction projects. It has 46 offices in the United States, Europe and Canada, according to the company’s website.

PCCP LLC, which focuses on commercial real estate and equity investments, has over $20 billion in assets under management.

It has offices in New York, San Francisco, Atlanta and Los Angeles.

The Green Acres distribution center is expected to be completed in the third quarter of 2023.

Hotstart Thermal Management is expanding its manufacturing facility in the Spokane Valley.

The Spokane-based company has filed a pre-development application with the city to build a 30,000 square foot addition on the north side of its existing 170,000 square foot headquarters at 5723 E. Alki Ave.

The addition, estimated to cost between $3 million and $4 million, will be used for warehouse and production space, depending on demand.

Romr Architects, based in Spokane, is the architect for the project.

Hotstart was not immediately available for comment on its expansion.

The company designs and manufactures thermal management systems. The company was founded in 1942 to develop a product to keep school bus engines warm while reducing winter idling.

Bottom Line Developers, based in Fresno, Calif., filed a pre-development application with the city to raze the old Burger King and build a 5,400 square foot Surf-Thru Express car wash at 2120 N. Argonne Road.

The automated car wash will include queues and vacuum stations.

The project is estimated at $3 million, depending on demand.

Surf-Thru Express Car Wash is an eco-friendly express car wash with 30 locations in California, Nevada, Oregon, Texas and Arizona, according to its website.

The company’s proposed car wash in the Spokane Valley would be the first in Washington.