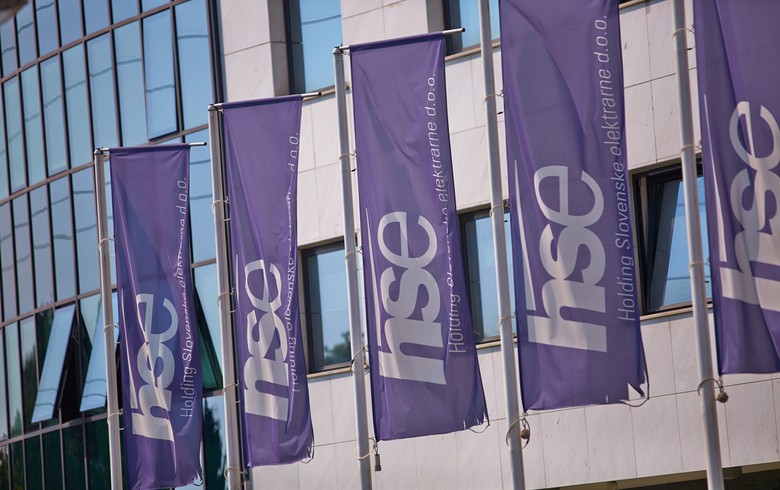 LJUBLJANA (Slovenia), May 19 (SeeNews) – The Slovenian municipality of Lendava has granted a permit for the construction of a geothermal power plant to the hydroelectric producer Dravske Elektrarne Maribor (DEM), a unit of the electricity producer and trader owned by the State Holding Slovenske Elektrarne (HSE), DEM said on Thursday.

The plant will be built on the Pg-8 well in the Centiba settlement and will show how geothermal energy potential can be utilized, DEM said in a statement.

“The concept of using geothermal energy in this way is patented and the exclusive use of the patent is given to DEM. The pilot project will be the first application of this patent, which is the result of Slovenian know-how. The implementation, which represents a new step for all project partners on the path of development and transition to a low-carbon society, is an added value both for the local community and for the whole of Slovenia,” said DEM Managing Director Aleksander Bruncko.

The next stage of the project is the rehabilitation of the Pg-8 well, the installation of a gravity geothermal pipe and a leak test. Testing could begin in July 2023 and, after successful testing, the plant is expected to begin normal operation in April 2024, DEM said.