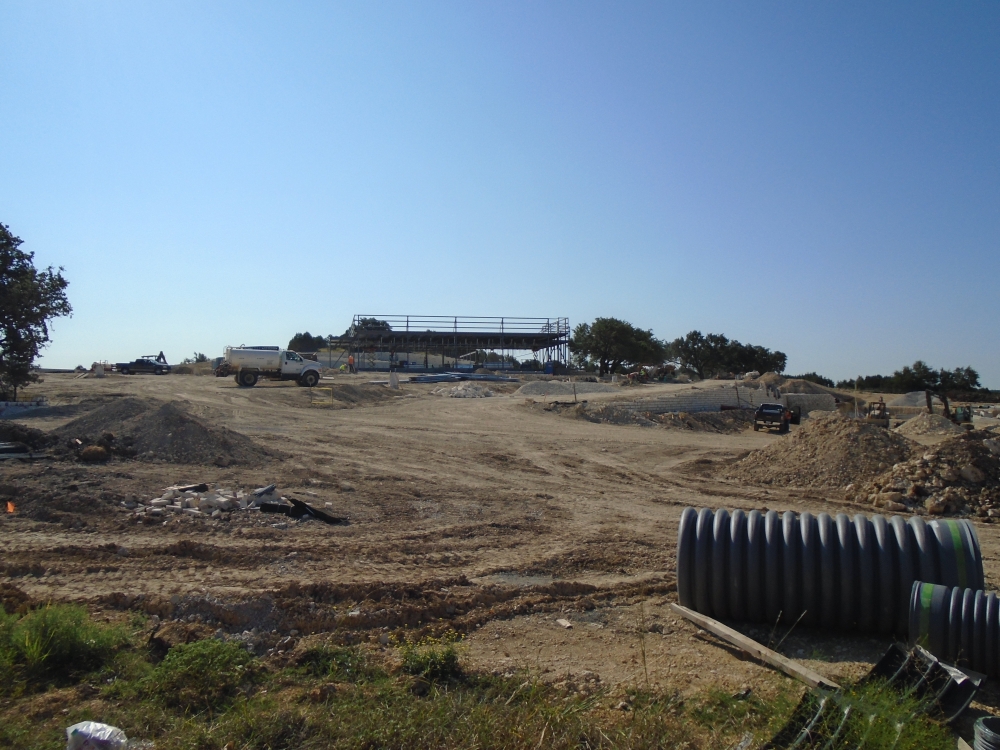 For much of 2021, site preparation was underway for a Covert car dealership on the highway. 71 west of Bee Cave at the intersection of what are now two new road names to the area – Duke Covert Drive and Sweetwater Village Drive. Now passing motorists can see that construction of the building has started.

When fully constructed, the concessionaire will extend along Sweetwater Village. Duke Covert, which connects the area to the highway. 71, is named in honor of Duke Matthews Covert, said Philip Robinson, senior partner of Covert Austin. Covert died in December and was the great-grandson of Frank Covert Sr., who founded the Covert franchise in 1909, according to Covert’s obituary.

The Covert family expects the dealership to contain showcases for Buick, Cadillac, Chrysler, Dodge, GMC and Jeep, Robinson said. Construction materials will include stone and stucco. Completion of the initial phase of the concession is about a year away, he said.

“The showrooms for GMC and Cadillac, these will probably open first, then we’ll have the Jeep showroom in a few months,” said Robinson. “We had some issues with the steel supply. It’s a challenge, but the contractor is doing a great job.”

The concessionaire is located in the extraterritorial jurisdiction of the City of Bee Cave, or ETJ, and is part of a larger 400-acre development known as Sweetwater East, which is managed by a division of Wheelock Street Capital.

The development agreement between Bee Cave and the developers allows the Covert concessionaire to cover up to 38 acres. The agreement also provides for diffuse pollution controls to protect Little Barton Creek and other area watersheds that ultimately drain into Lake Travis.

The agreement also states that the concessionaire must comply with city requirements for proper road signage and that structures 35 to 45 feet in height must be set back from the freeway. 71 by up to 275 feet.