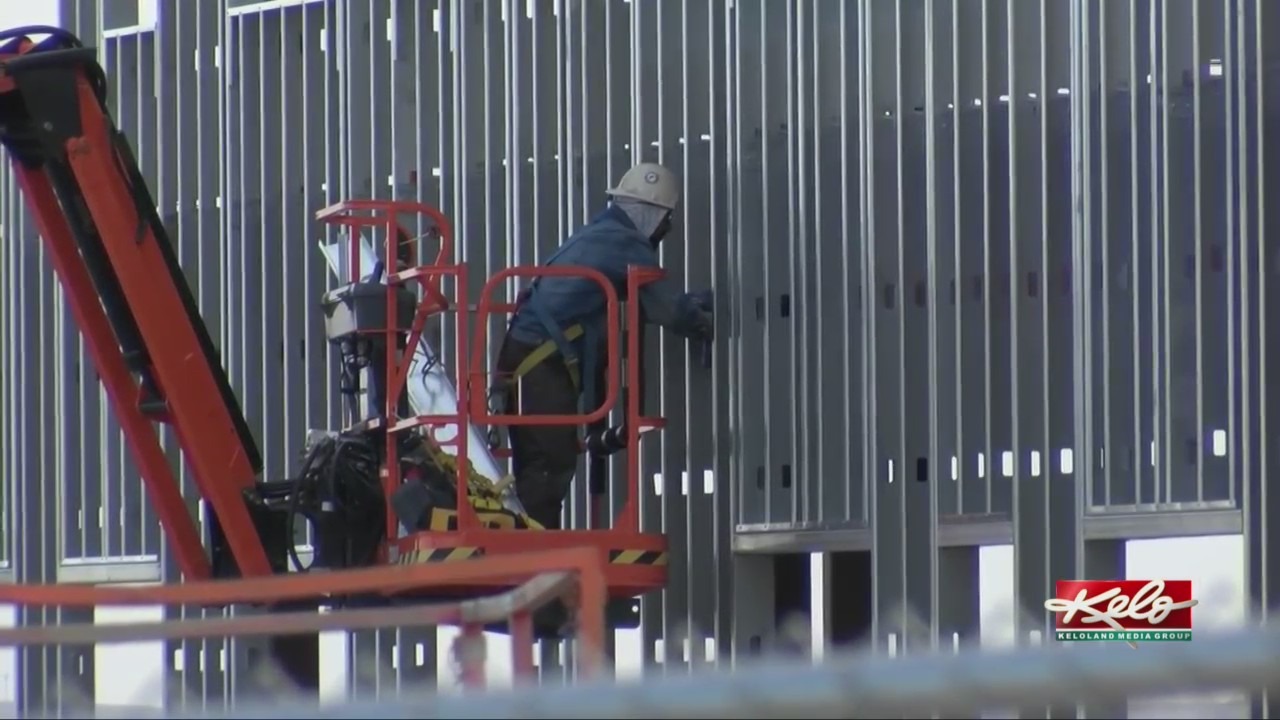 Rapid City contractors and developers have their hands full of construction projects.

“2021 has been a very busy year for us. Rapid City is growing and we are extremely honored to be a part of that growth. Right behind us, we have a building under construction that we will lease to the State of South Dakota, an office building of approximately 100,000 square feet. But across town we have many different buildings and developments that we have been working on throughout the year, ”said Kyle Treloar, vice president of Dream Design International.

“With mad inflation and hard-to-obtain materials for a long time, we were able to solve these problems and continue and follow the path that we have been on,” said Treloar.

With one month remaining in 2021, the city has issued more than 3,900 building permits with a record total valuation of over $ 362 million.

“The growth itself is happening throughout the city of Rapid, and I think you’ll find that just driving around town makes it look like there’s upturned dirt almost everywhere,” said Vickie Fischer. , Acting Director of Community Development.

It doesn’t stop there. City officials say December is already a busy month. Three permits have already been issued for a total value of $ 16.4 million.

“We’re very excited about this. We have never crossed the $ 400 million mark in a year and there is no doubt that we will achieve it this year, ”said Fischer.

Residential permits also played a role in the high assessment totals for this year. Over 250 single-family homes and 28 new apartment buildings are currently underway in Rapid City.