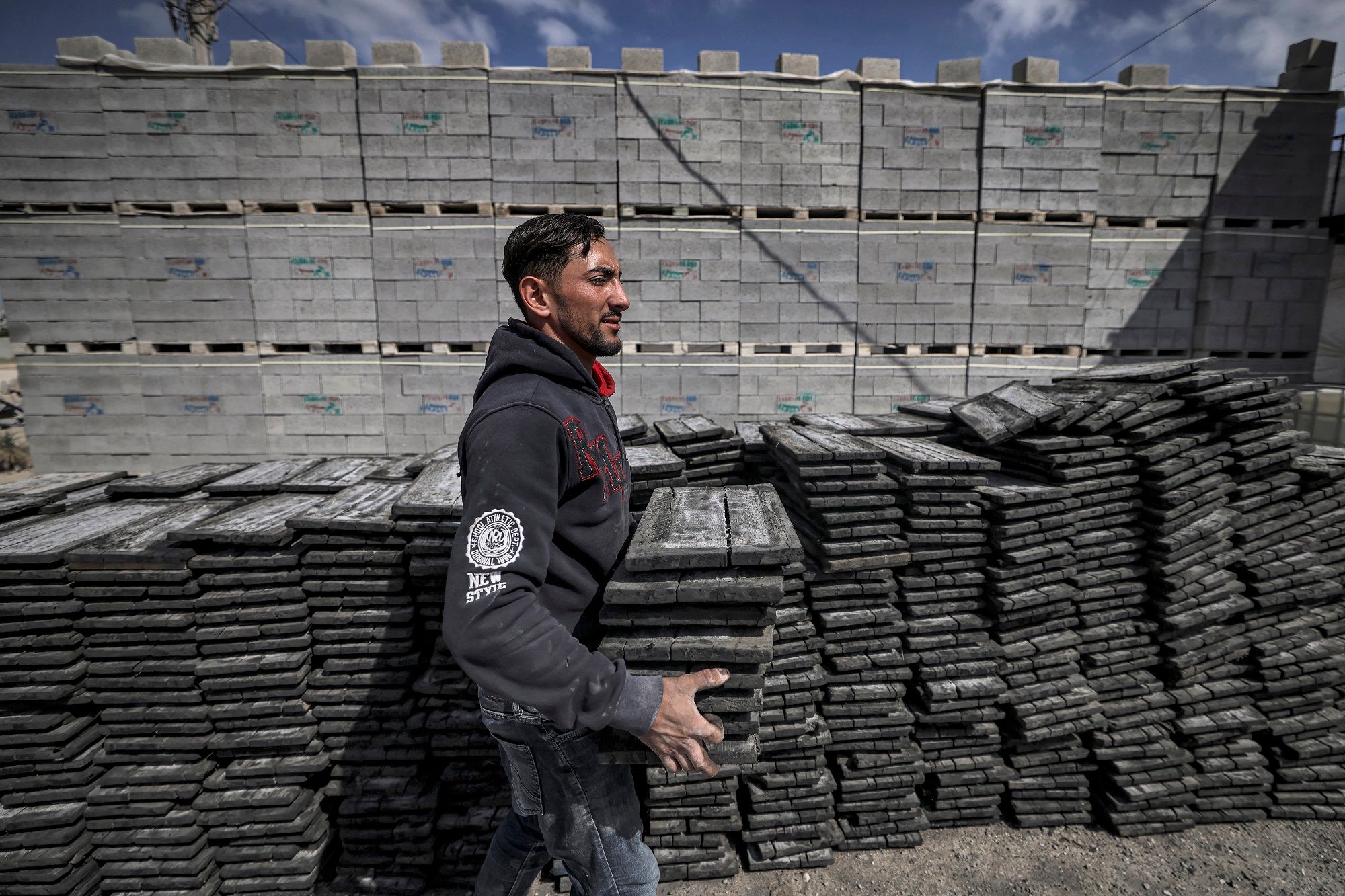 Qatar and Egypt have signed agreements to supply fuel and basic construction materials to the Gaza Strip, the Qatari Foreign Ministry announced on Wednesday.

The announcement was made in Oslo by Soltan bin Saad Al-Muraikhi, Qatari Minister of State for Foreign Affairs, during a ministerial meeting of the Ad Hoc Liaison Committee (AHLC), the international donor group for the Palestinians.

The Hamas-led government says around 2,200 homes in the coastal enclave were destroyed and another 37,000 damaged during the 11-day conflict with Israel that has seen terrorists fire thousands of rockets into the territory and nightly targeted bombing campaigns in response by Israeli military forces. .

Egypt brokered a ceasefire between the two sides on May 21, and Egypt and Qatar each pledged $500 million for the reconstruction of Gaza.

Since 2014, Qatar has sent more than $1 billion in financial aid to the Gaza Strip.

Egypt and Israel have maintained a blockade on the Gaza Strip since Hamas seized power there in 2007, with Israel limiting building materials entering the Palestinian territory, saying Hamas uses them to make weapons to carry out attacks.

It was reported in September that Egypt was trying to restart peace talks between Israelis and Palestinians that have been suspended since a US-sponsored effort in 2014.