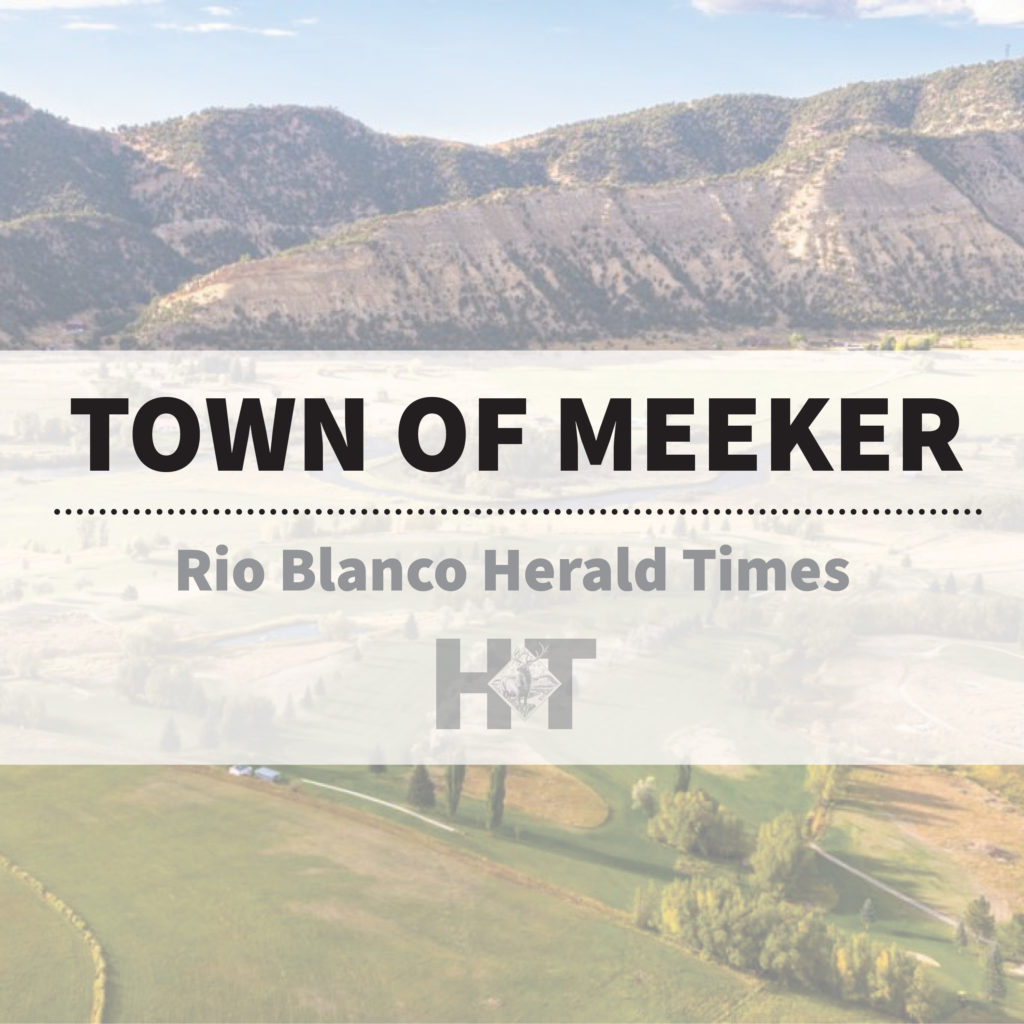 By James G. WarfieldApril 6, 2022No Comments

SWEET I Meeker’s board opened three bids on Tuesday for the replacement of the Garfield Street water main as part of regular business. Bids received were from Johnson Construction Inc. of Rifle, Colorado, for $758,000; Duran and Pierce Contractors of Craig, Colorado, for $684,000; and Meeker’s TDA Construction for $448,000. The offer will be awarded at the next meeting after review by the public works department. Administrators also awarded the bid for the annual crack-sealing street project to Rocky Mountain Asphalt for $32,000. This was the only bid received for the project.

The board also approved a building permit fee waiver of $11,436 for the latest Orthopedic Clinic expansion project at Pioneers Medical Center. PMC CEO Liz Sellers presented documents to the board regarding the hospital’s growth over the past two years, including an increase in staff from 174 to 254 employees, as well as additional care services .

Sellers said housing issues are a concern at the hospital and for the rest of the community.

“We want to keep our employees in the community,” she said. The hospital maintains 33 apartments, more than 20 of which house permanent employees.

The remainder of the meeting involved discussions between city administrators and ERBM staff and board members regarding the RFP for the design and engineering of Phase II of the Circle Park project.

The call for tenders will be published in April and the opening of tenders is scheduled for May.

The motion to approve the RFP with the changes discussed passed, Trustee Travis Day opposed.

City Manager Mandi Etheridge officially introduced new city planner Carly Thomson to trustees, updated the board on the status of the Just Transition Office grant process, renovations to the second floor of the city ​​for Chamber of Commerce offices and said the police department is still looking for a vacant patrol officer position.