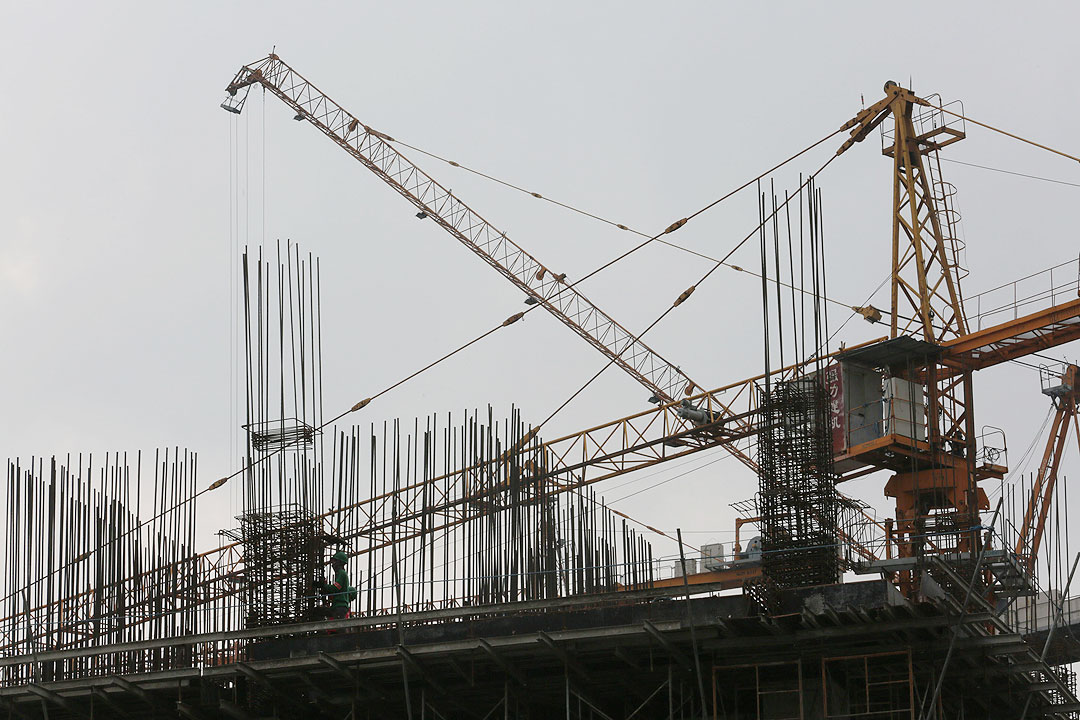 RETAIL PRICES for building materials in Metro Manila rose at their fastest annual rate in more than 13 years in April amid global supply constraints caused by the ongoing war between Russia and the ‘Ukraine.

This figure was also significantly higher than the 1.3% print recorded in April 2021.

The April print was the strongest year-over-year growth in building material prices in the NCR in more than 13 years, since the 6.2% growth recorded in February 2009.

For the January-April period, CMRPI in Metro Manila averaged 4.3%, higher than the 1.2% in the comparable four months of the previous year.

“The depreciation of the peso against the US dollar has made imported building materials more expensive,” Mr Rivera said in a text message.

In April, the Philippine peso averaged 51.9760 pesos against the dollar, weaker than the average of 48.4620 pesos in April last year, according to central bank data.

Building materials price growth was driven by a faster year-on-year increase seen across all product groups, led by tinsmithing materials (8.1% in April vs. 7.3 % in March).

Retail prices for building materials could continue to rise in the coming months, Mr. Rivera said. — Ana Olivia A. Tirona