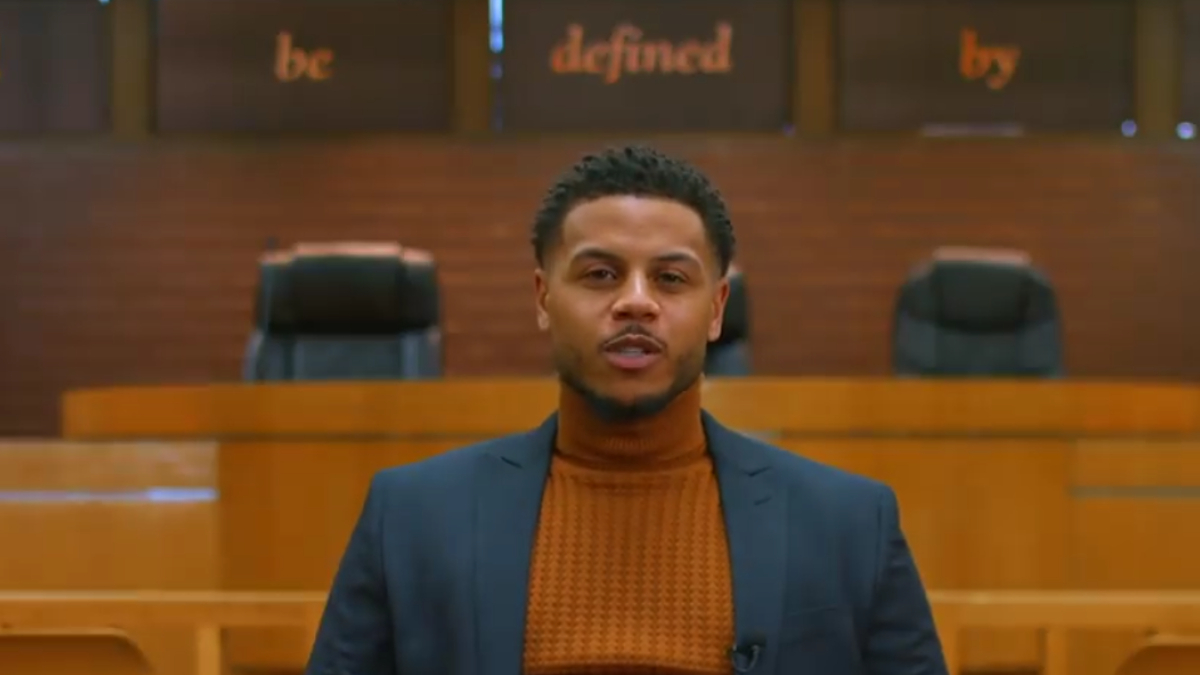 Mayor Bryant of Robbins capriciously denies planning permission to Robbins Native (Robbins, IL) – Mayor Darren Bryant of Robbins refused a building permit for a single-family home to the family of Dr. Cornel Darden Jr. (owner of the Southland Journal). The question raises the question of who has the authority to accept or deny building permits? What law or ordinance exists that permits whims in permits?

Born and raised in Robbins

“I was born and raised in Robbins, Illinois. It’s my home. The only home I know and I’m going back to it,” Darden said.

“To think that anyone thinks they have the right to deny a Robbinite home is ridiculous. It is the very reason why we have economic development problems in Robbins and other Southland suburbs,” Darden said. .

When he was denied the permit by Charles Johnson, Darden was told that he (Johnson) could no longer issue a permit.

“I was told by the superiors not to give any more permits if you use this developer,” Johnson told Darden. “Sorry, it was the mayor who told me to deny the permits,” Johnson said.

“It’s January and it’s cold outside. I have a wife and four children and they deserve to be in a home and they deserve the security of living in their own home in the city I grew up in and love. To think that a politician would break the laws of my beloved hometown and try to stop me from moving is outrageous,” Darden said.

The village code regarding building permits is here.