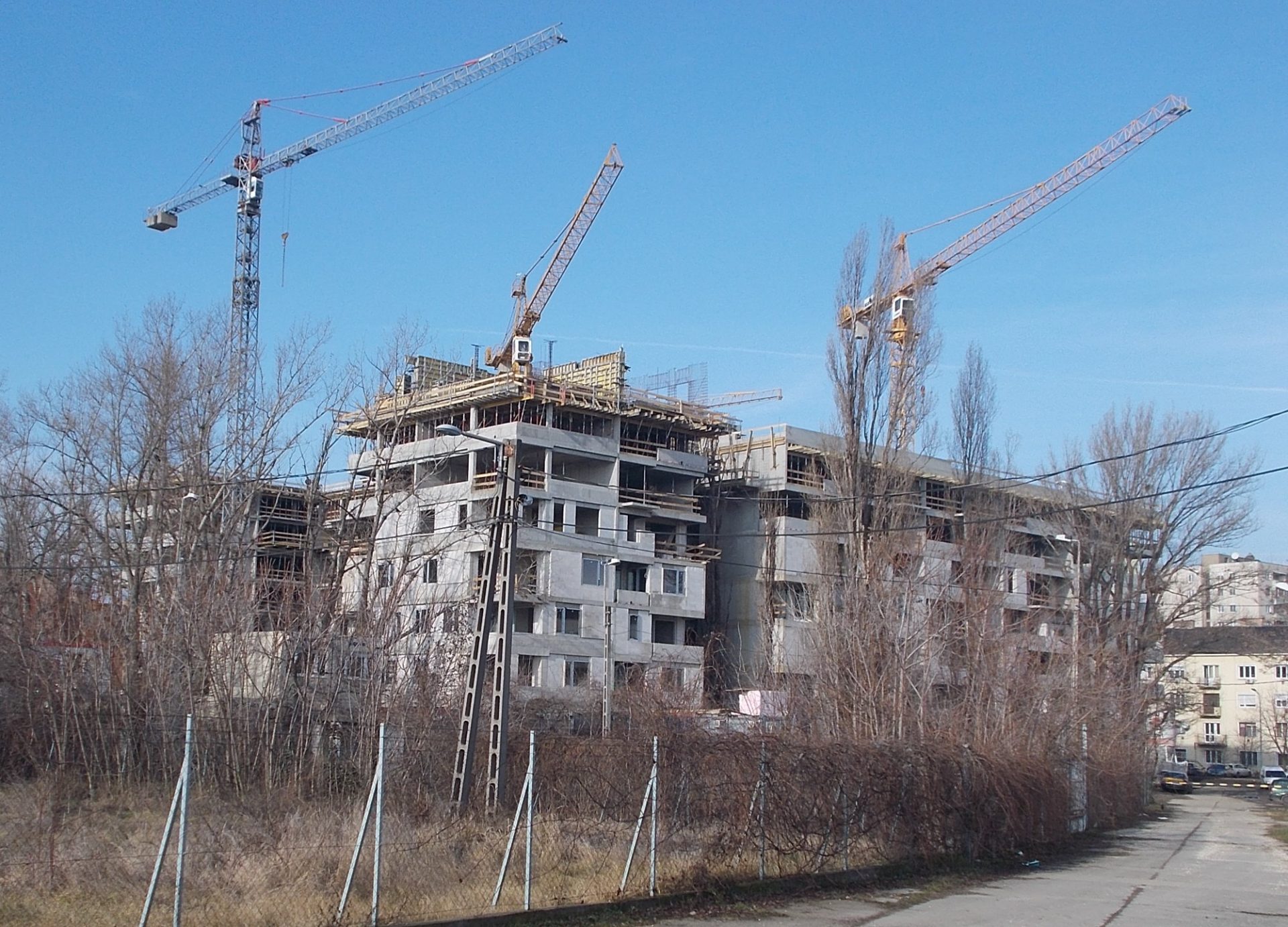 By James G. WarfieldNovember 4, 2022No Comments

The number of building permits issued in Hungary rose by 15.8% annually to 25,984 in the first three quarters of this year, the Central Statistical Office (KSH) said on Friday.

At the end of July, the Hungarian government announced a two-year extension, until the end of 2024, of a temporary preferential VAT rate of 5% for house construction.

Single-detached homes accounted for 46% of completions. Houses in multi-storey buildings with multiple dwellings accounted for 42% of the total and houses in residential parks 9%.

The average size of new homes was close to 94 m², ie almost 7 m² more than in the same period a year earlier.