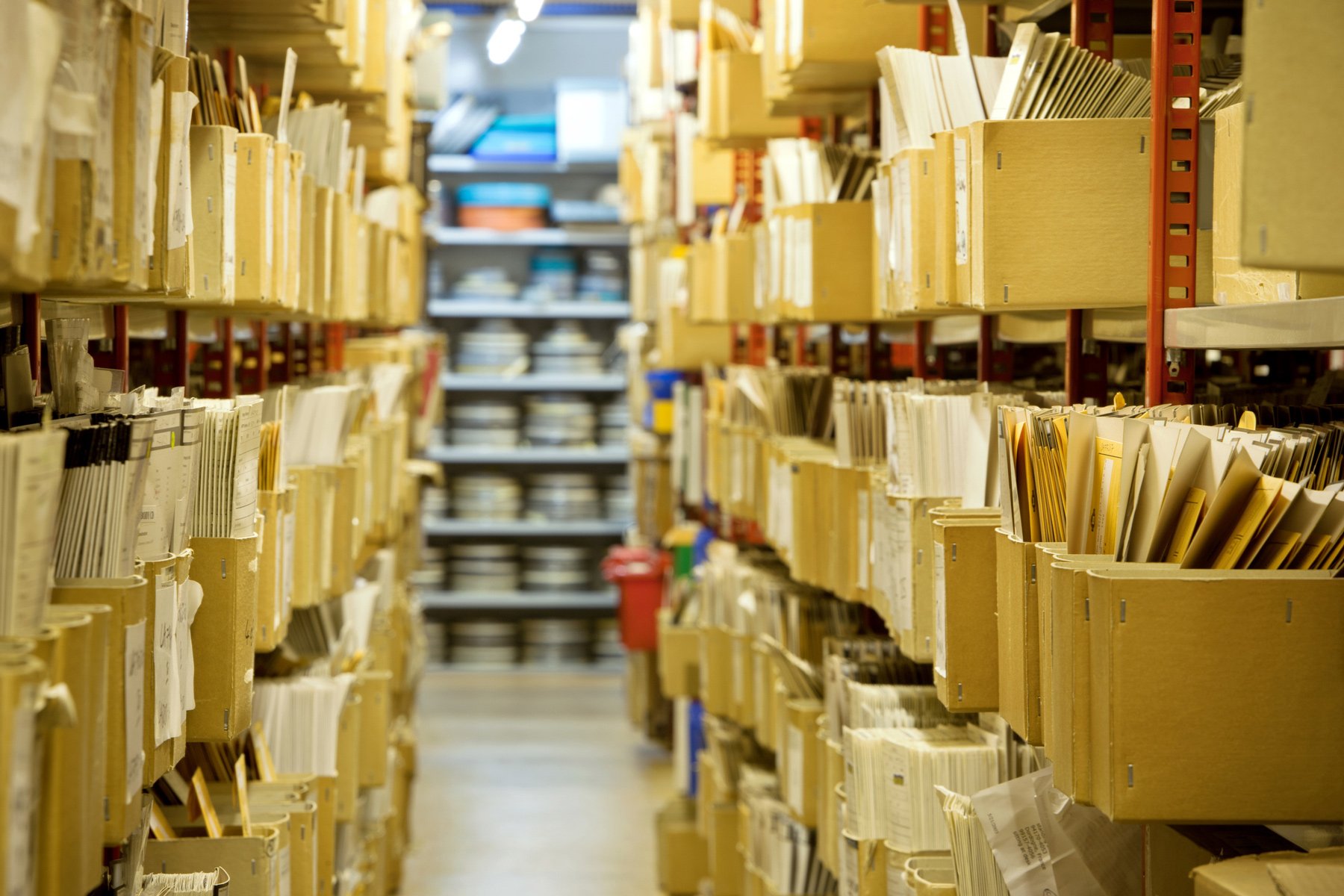 A report by UH economists says building regulations here are the most onerous in the United States, just as our home prices are the highest.

A recent publication by Hawaiian economists found the state to be the most regulated in the nation when it comes to homebuilding, and the average time to issue building permits was three times longer than the sample average.

The brief from UHERO, the UH Economic Research Organization, comes as no surprise to members of Hawaii’s real estate, development and construction communities – or anyone who has tried to build an addition or new home only to meet layers of state and county regulations and long permitting times.

“However you slice it, Hawaii’s regulatory environment is far more restrictive than the average area, the average community, across the country,” UHERO executive director Carl Bonham said in a statement. a video on the UHERO website.

When UHERO factors in local data, Hawaiʻi ranks far higher on the Wharton Index than New Jersey, the state with the strictest regulations. Meanwhile, the median price of single-family homes over $1 million in three of the four counties also makes Hawaii the state with the highest median home value.

Hawaii County has the highest regulatory burden of any county measured nationally, followed by four counties in California; Maui County is #6, Kaua’i 9, and Honolulu 11.

Bonham notes that while the data shows a correlation between regulations and high house prices, it doesn’t prove that the regulations caused the high prices.

However, Bonham adds: “At the national level, researchers have concluded that there is a causal relationship and that it drives up house prices in places that have very extensive restrictive regulations.” UHERO says it plans to continue researching how Hawai’i’s regulations and prices relate.

UHERO notes that developers of multi-family properties, from affordable rental apartments to high-end condominium towers, must seek special permission from regulatory agencies such as county planning and permitting departments and the Hawaiʻi Housing Finance & Development Corp. . – and, in some areas of Oʻahu, the Hawaiʻi Community Development Authority or the Honolulu City Council – a process that can be extremely complicated.

“Regulation can be counterproductive if it imposes a heavy burden on developers,” UHERO says in the brief. “While we prefer developers to provide large units with generous amenities at low prices, forcing developers to adhere to overly rigid guidelines will cause many projects to fail.”

Hawaii has seven times the need for affordable housing for new construction than the national average. And developers of affordable rentals face some of the most restrictive regulations of all simply to secure sufficient funding through tax credits and other sources such as the state’s revolving rental housing fund.

“Many jurisdictions in the United States have zero affordable housing regulations, but even compared to highly regulated markets, Hawaii counties stand out for the pervasiveness of affordable housing requirements,” says UHERO in memory. “Affordable housing needs reduce the revenue generated by new projects, which reduces the incentive to produce new housing.”

Permit delays also stand out. Hawaiian homebuilders wait an average of three times longer for permits than those in other states, which dramatically increases costs, creates uncertainty and discourages construction of new projects, according to UHERO’s brief.

“Even when you look at the most regulated markets in the country, Hawaii’s permit times are almost twice as long,” Bonham says. “We are talking about a year to a year and a half between the application for a permit and obtaining approval.”

Long delays in obtaining permits have lasted for decades, and efforts in recent years to streamline services have not resulted in significant improvements. These efforts include third-party permit review, allowing contractors and homeowners to route their own residency permit applications through Honolulu agencies for approval and a 2018 law that requires permits for single-family homes and two-family homes in O’ahu be issued within 60 days.

A bill in the legislature this year, backed by the statewide Association of Hawaiian Realtors, aims to begin tackling the problem by creating a statewide task force. of the state, including members of regulatory agencies, to increase coordination on housing and zoning issues, and would require counties to submit a biennial report on efforts to remove regulatory barriers to housing construction.

House Bill 1837, dubbed “Yes in My Back Yard” or YIMBY, is due to pass in the Legislature for the last time on Tuesday. The Honolulu Planning and Permitting Department submitted written testimony to the state Senate Ways and Means Committee last month opposing the bill and defending the city’s right to impose its own regulations. .

Bonham offers several options to reduce permitting times, such as “setting targets for how long it will take to obtain a permit through the process and implementing new rules that make it less onerous to obtain a permit. approval for something that does not require a waiver”.

“Think of a standard building, say a low-rise building aimed at middle-income households or lower, so it will have an affordable housing component,” he says. “Just get it approved, it doesn’t have to go through months and months and months of regulatory process.”

New regulations are still being created. Two years ago, the Honolulu City Council passed Bill 25, which created energy conservation regulations for residential and commercial buildings. Among the new requirements: At least 25% of all parking spaces in new multi-family buildings must be “electric vehicle charger ready,” with exceptions for low-income housing.

Stormwater regulations have already increased infrastructure costs for new construction projects. And the City and County of Honolulu are creating a new stormwater utility, which will levy a fee on every property on Oʻahu.