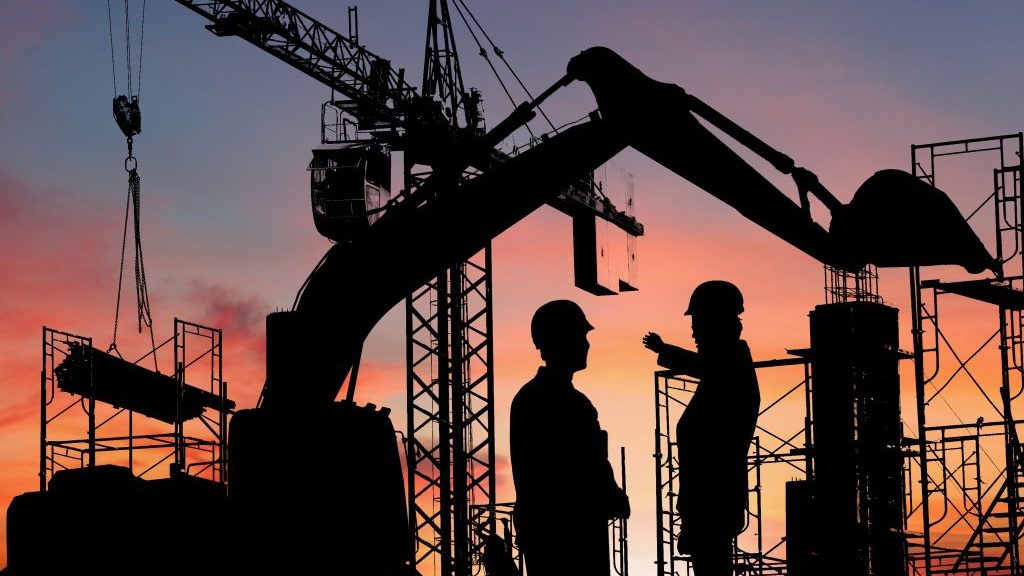 As of June 17, Hamilton passed $1 billion in construction work year-to-date, making 2022 the earliest the city has reached the milestone in value.

This benchmark represents 3,761 construction projects in the residential, institutional, commercial and industrial sectors and is the second time the city has reached the billion dollar milestone in the first half of the year.

The 2022 benchmark is 13 days earlier than the previous record set in 2021 which has been consistently achieved for more than 10 consecutive years.

“This important milestone is made possible through the collaboration, dedication and hard work of our municipal staff, the development community, skilled trades, businesses and investors, and community stakeholders, all of whom are directly contributing to this achievement,” said Jason Thorpe, Managing Director. , planning and economic development.

After two years of remote operations necessitated by the COVID-19 pandemic, the Building division reopened to the public on April 25.

The ability to return to in-person and electronic services provides more options for the public to apply for building permits.

“Reaching $1 billion so early in the year is a strong indication that the city has weathered the COVID-19 pandemic and that the development industry remains optimistic about Hamilton’s future,” said Alan Shaw. , Building Manager for the City of Hamilton.

“As construction stocks are a major economic driver in Canada, hitting the $1 billion mark, Hamilton should see an increase in employment opportunities in the near future.”

Within this average, the institutional sector grew more than 130% over the previous three-year average, topping $92 million in construction value.

Key 2022 projects include the $80 million McMaster University Residence Hall on King Street West. The 30-storey superstructure will consist of 27 floors of residences and a two-level podium that will accommodate commercial spaces. It also includes five parking floors above ground level and one parking floor below ground.

There will also be 244 new units under construction on Barton Street East.

It will be a 14-story sprinklered residential building with commercial units on the ground floor and a three-story underground parking garage.

Also in the permitting stage are a $62 million warehouse addition on Glover Road, a $60 million, 242-unit apartment building on Highland Road West and a $59 million building in the McMaster University with a basement and links to adjacent buildings.

“To surpass the construction value of $1 billion already this year, the first time on record, and to come after we hit the historic milestone of $2 billion in building permit value last year, is an indication strong that Hamilton’s economy is booming,” said Hamilton. Mayor Fred Eisenberger.

“It means jobs are being created and our community is transforming like never before.”