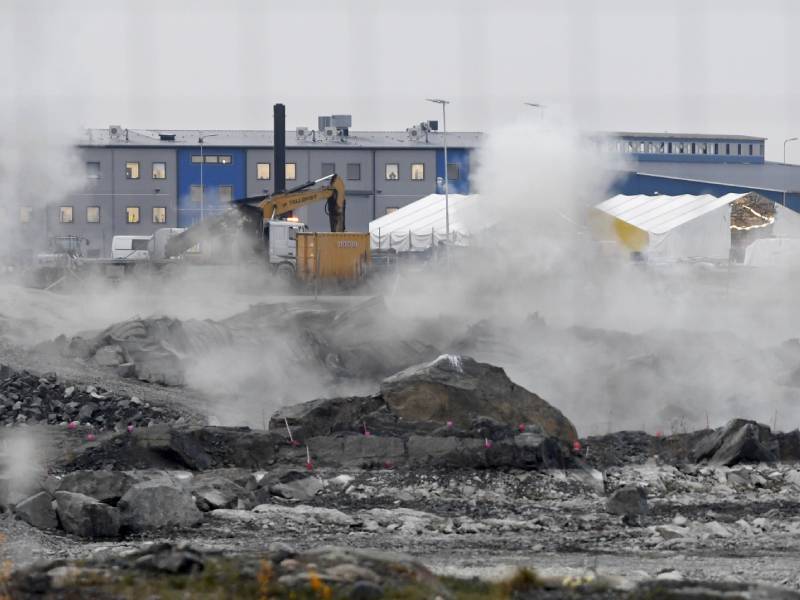 FENNOVOIMA announced on Tuesday that it had withdrawn its application for planning permission for a nuclear power plant in Pyhäjoki, Ostrobothnia, dealing what many believe is the deathblow to the controversial project.

The Finnish energy company announced earlier this month that it had terminated the contract to supply the plant with Raos Project, a Finnish subsidiary of Russia’s Rosatom.

Raos Project also held an approximate 33% stake in the project.

Helsingin Sanomat wrote on Tuesday that the withdrawal of the permit application essentially guarantees that no Russian-funded nuclear power plants will be built in Pyhäjoki. “The permit process is now complete, except for the formal termination,” said Riku Huttunen, director general at the Ministry of Employment and Economic Affairs.

The withdrawal also makes it highly unlikely that a nuclear power plant will be built on the site in the near future, as moving forward with another power plant supplier would require the licensing process, which could take several years, to be restarted. .

With Raos Project announcing that it will seek compensation for the abandoned project, Fennovoima is facing what appears to be a protracted legal dispute.

The Finnish energy company said in its press release that all work related to the contract with the supplier has been completed at the construction site, adding that it is currently focusing on the preservation of the site in the short and long term.

“Fennovoima expects a significant impact from the [engineering, procurement and construction] decision to terminate the contract and therefore kicked off [consultative] negotiations for all its employees which are expected to last until June 21,” he said.