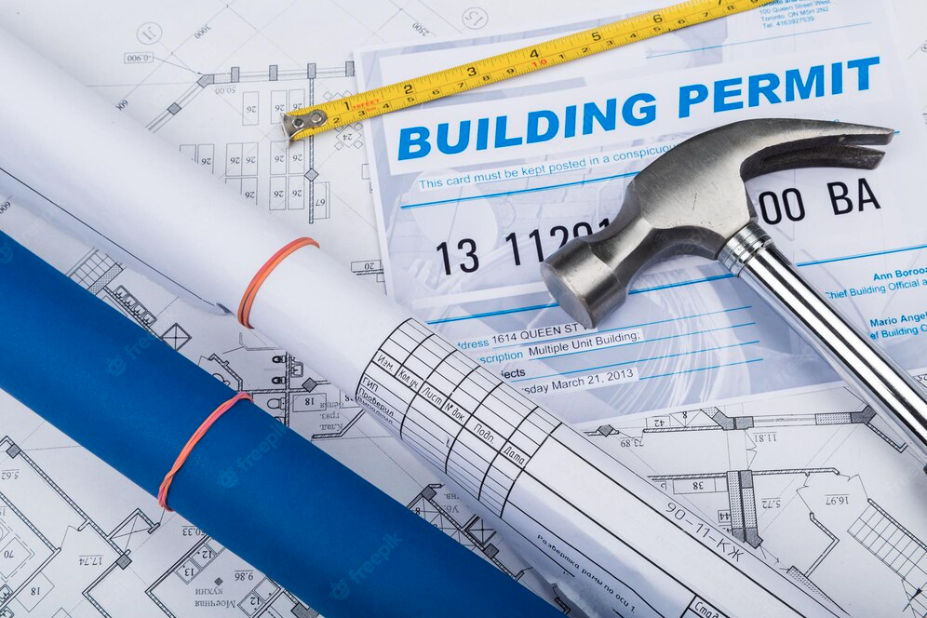 Dallas builders are hopeful that a new program will allow them to get in and out of town by allowing them to office and back to swinging a hammer within a 24-hour period.

The early response to a new program offering “walk-in permits,” set to launch Sept. 1, is a far cry from the much-criticized permit debacle that has been unfolding since mid-2020.

“Builders have long called for the return of the walk-in option, and even some of the most frustrated people in the industry have expressed mild optimism to me that it will help bring some normality back to the permitting process. “West said. . “Overall, I’m still hearing frustration from builders and contractors, but direct emails and calls to me have slowed down. It’s no doubt due to the change in mentality at the permit office, thanks to the new director and his management team.

Under the walk-in program, builders will be able to schedule an appointment and pay a $200-per-hour fee to present stamped plans to the permit office for same-day permit approval.

Until recently, when Andrew Espinoza took over as the city’s building official, it took some builders up to two months to get a permit, creating a huge waste of money and prompting some to withdraw their projects. from Dallas.

An updated version of the ProjectDox electronic system, a department manager who promised to meet the needs of builders and developers, and industry professionals eager to support the change crossed paths in July and August to make big progress.

Bouncing back after COVID

“One of the main things we spoke to the new management team was the dynamic that was in place with the old gold card program where builders with proven experience and ability to achieve permits in Dallas could routinely turn plans into permits in a matter of hours,” Crone said. “Of course, that was before COVID when in-person processes were working effectively and efficiently. is that they would be able to launch something similar once they stabilized the crisis with delayed permits.While I don’t think a paid approach is the fairest solution, I do believe that this program can be a great time and money saver for builders who might otherwise experience delays.

“We took what was already codified and offered it to our new single-family construction,” he said. “The staff will sit down with you, talk it over and issue you a permit.”

This face-to-face interaction could potentially resolve many delays, West explained.

“One of the biggest complaints I’ve heard on a regular basis is that it’s difficult for builders and contractors to have the right person on the phone to answer questions about their individual projects,” he said. . “This initiative, which existed before COVID, should reduce delays due to simple issues like a missing signature or document, as questions can be directed to a live person and corrections can be made on the spot.”

But it won’t work for all projects, Espinoza added.

“One of the biggest hurdles we face is vacant property that’s not properly plated,” he said. “In order to qualify for a walk-in permit, he must be properly tackled. It can’t be in a conservation district. If it’s in a complicated zoning overlay district, it will take longer, but in those cases it can be an opportunity for staff to work with builders and developers and take them to the next step. If for any reason you come to us and there is a safety issue, we give you a partial permit, so you can install your utilities and pour your slab. You have momentum and movement while you take care of the other elements. It matches the applicant with city staff one-on-one. This allows the applicant to go through this process.

Crone said he likes the idea of ​​builders scheduling an appointment to meet staff in person for their permits.

“In theory, this should simplify processes by bringing key decision-makers together in the same room to provide on-the-spot approvals,” he said. “Often projects are delayed for days or weeks in the online system because something small is not marked on the plans. Here some of these changes can be made in real time by the requester.”

Time will tell us

Builder Jeff Dworkin, president of JLD Custom Homes, said same-day permits could work for production builders and small projects, but his homes aren’t eligible due to criteria limits set by the guidelines. authorization the same day. He added, however, that it shows a good faith effort by the city to simplify the permitting process.

“There are promising signs, but we’re still hearing builders say their permits have been ‘stuck’ or have been in pre-selection for more than two weeks,” Dworkin said. “Additionally, there were conversion issues with the updated version of ProjectDox that left some projects in limbo for two weeks or more. Hopefully this is fixed now. If it works, great, but only time will tell.

Espinoza publishes a regular Service First newsletter via email or text containing information on programs such as walk-in permits, as well as code clarifications and upcoming meeting notices. He and his staff open their offices on the third Saturday of each month for “Pop Up Permits”.

“I think that’s what the community wants – more transparency, more communication,” he said. “My ultimate goal is to serve as many customers as possible. As a team, we have to stick together and get things done. I can see the light at the end of the tunnel.

Crone also hopes the program is an indication that the licensing process is finally working in earnest.

“I suspect capacity will be somewhat limited for this service at first,” he said. “It’s understandable because there’s still a lot of work to be done to clear stalled projects and improve other parts of the process. However, the launch of this initiative, fingers crossed, is an indicator that we are emerging from the crisis phase of this mess after more than two years.

West told CandysDirt.com on Friday that he was pleased to see the positive progress in granting building permits, which addresses the larger problem of providing housing in Dallas.

“As we learned from the Racial Equity Plan, which City Council just passed on Wednesday, we have massive workforce housing shortages and a big gap in homeownership in based on race,” he said. “Both of these problems are exacerbated by stock-outs. The city should provide an efficient pathway for builders to produce both the rental and sale homes we need to cope with the influx of people from the west and east coasts.