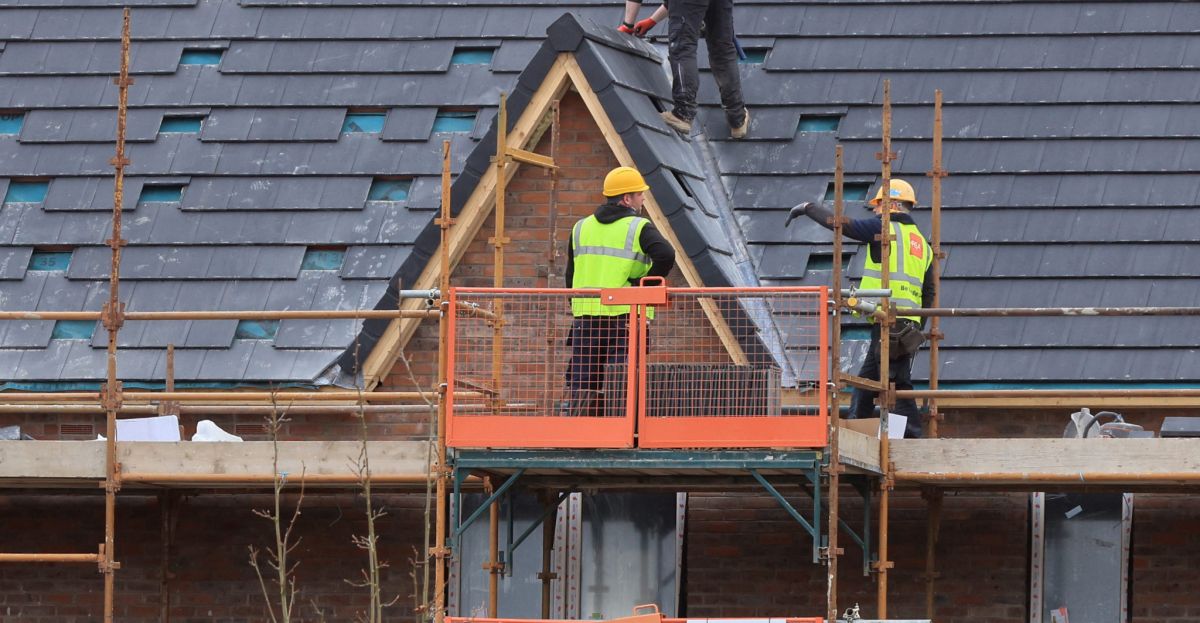 CIF: Why the “hyperinflation” of building materials will continue

Hyperinflation is the only way to describe the cost of building materials today.

That’s according to Tom Parlon, chief executive of the Construction Industry Federation (CIF).

He was speaking as the Banking and Payments Federation said soaring material prices would mean property prices would remain at Celtic Tiger levels.

It says the cost of building materials needs to be watched closely, after rising more than 18% in the year to April.

This is the second highest increase since June 2000.

Suppliers will also tell contractors this week that cement is up 10%, radiators are up 6%, cylinders are up 10% and fuel oil tanks are up 17%.

“I know that we have had major problems since the Ukrainian-Russian war – but immediately after the construction sites opened and business opened up after COVID, there was an increase in demand for products.

“We know that [the] the supply chain was only affected by shipping and shipping containers and all that.

“Brexit is obviously a problem, because the normal supply chain here would have previously gone through the UK.

“And then, of course, we have the Ukrainian-Russian war and the massive increase in energy costs.”

He says this has led to high inflation in building prices.

“In many building materials, very important products like steel and wood, have increased by 60% and 100%.

“I was talking to one of my members this morning: he said hardwood flooring, he’s just been notified that it’s going up 20%, he has to place an order 12 weeks in advance and collect at the ordered.

“So that’s the kind of difficulty people are having right now – pretty much every product is affected.”

He says “hyperinflation, I think, is the only description we can give to minute building materials.”

But in the future, he believes focusing on rebuilding Ukraine will also come with higher costs.

“Let’s hope that, with our fingers crossed for a resolution of the conflict, there will be a need for massive reconstruction in Ukraine.

“[This] will deplete building materials and construction labor.

“It’s unlikely to produce steel again – so rebuilding that capacity for basic raw materials is definitely going to be a challenge.”