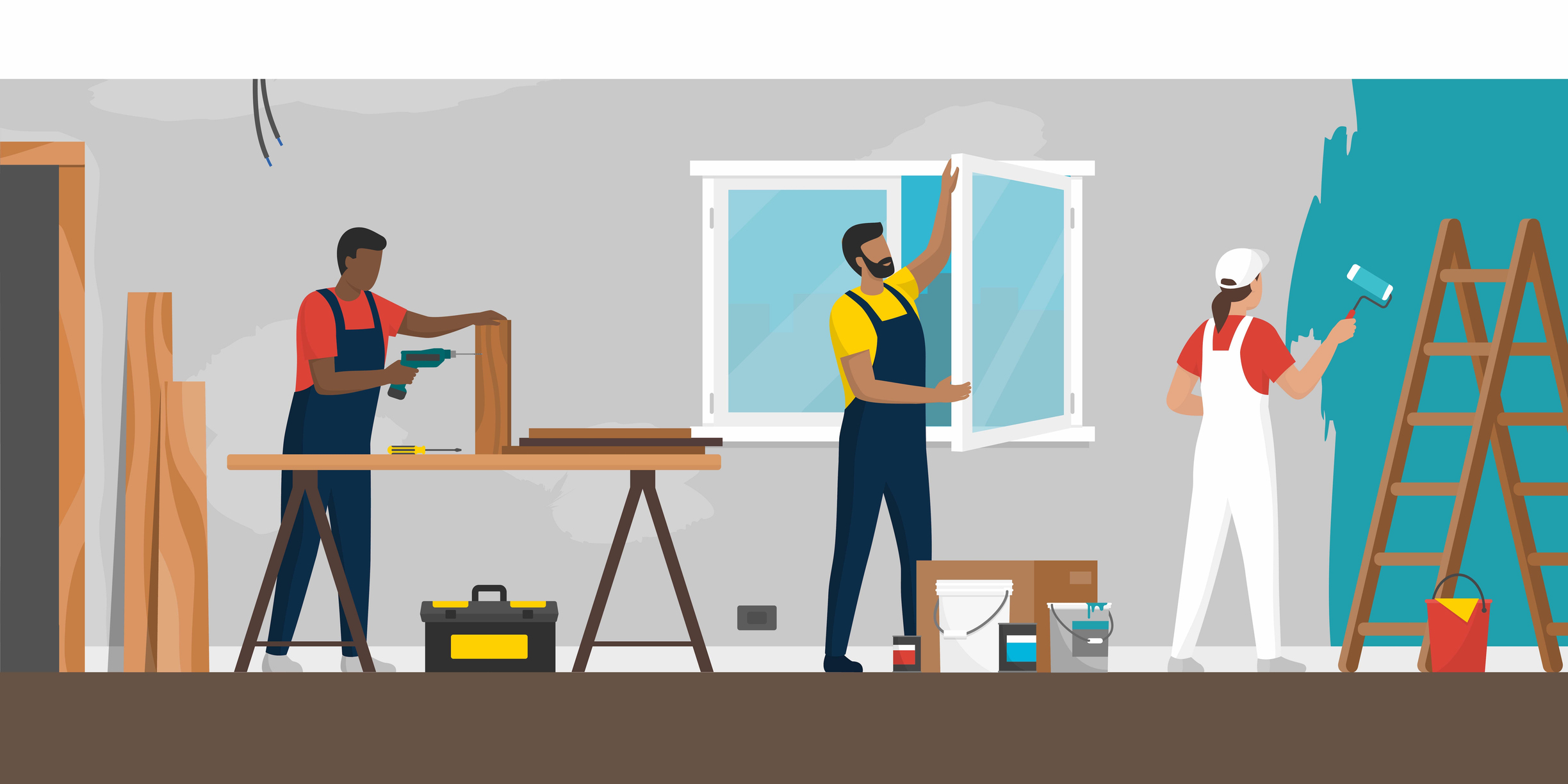 The prices of building materials have increased by 20.4% per year and by 33% since the start of the pandemic. Yet a recent Madison’s Lumber Reporter news bulletin for the week ending April 1, 2022 shows softwood lumber prices down 8% ($107) from the previous week at $1,303. .

The latest Producer Price Index (PPI) report from the U.S. Bureau of Labor Statistics (BLS) shows that the price of goods used in residential construction excluding energy (not seasonally adjusted) jumped 1.4% in March, after an upwardly revised increase of 2.2% in February and 4.1% in January.

In particular, the price index for service inputs (plating and polishing, coating and related services, etc.) of residential construction registered an even more pronounced increase, increasing by 3.2% in March, from 5.1 % in February and 6.2% in January. All in all, the price index for services used in housing construction (including market services, transport and warehousing) has risen by 15.2% since the start of the year. The index rose 18.5% year-over-year.

Since the start of the pandemic, prices for services are now 39% higher. The PPI change for individual building materials is as follows:

For the week ending April 1, 2022, however, the price of lumber fell to $829 per thousand board feet on Tuesday, Business Insider reported. Rising mortgage rates and rising inflation were cited as the main causes of the drop, along with a decline in home renovations. Lower lumber prices could potentially be the boon homebuilders need to deal with persistent supply and demand issues that have persisted since the start of the pandemic.

In Canada, where softwood lumber is growing, production volumes for the full year 2021 increased moderately, as they had for most of last year. Everything was going well until an incident occurred in November, slowing down production considerably. In November, highway collapses and landslides occurred on the British Columbia Railway, leading to a drastic drop in Canadian lumber production and capacity utilization rates in December 2021.

In December, when British Columbia sawmills were unable to ship lumber due to damage to highways and railroads, lumber manufacturing fell nearly 24% to 573 million board foot measurements (mmfmp), compared to 753 in November. It was also down more than 23% from December 2020 when it was 748 mmfbm.

Ending the year with a huge drop, Canada’s sawmill capacity utilization rate for 2021 was just 79% compared to 2020, when it was a very low 78%, according to Madison’s Lumber Reporter.