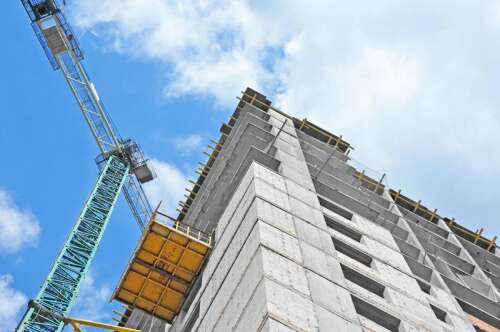 By James G. WarfieldSeptember 4, 2022No Comments

We complain bitterly of indiscipline and lawlessness – taxi drivers on the road, people dumping their rubbish in sewers and ravines, hustlers chopping down trees to burn coal on the hillsides. But isn’t it the same indiscipline and lawlessness when someone – most likely a “resident” – erects a building contrary to what has been approved and violates the building code, and violates the rights of others in the neighborhood?

A source of many complaints, especially in the corporate sector, is the prevalence of construction projects, especially housing estates, that violate applicable regulations. You see projects coming up almost everywhere. In many cases, what is built, if ever approved, is very different from what was approved.

You may have lived in a quiet neighborhood for many years. You see the zinc fence going up. Construction begins, workers bustle about, and trucks carrying steel and pre-mixed concrete drive in and out. Before long, they’re up three, four, five stories. The beautiful view you used to have is now blocked. Later, people start moving in. There are not enough parking spaces for all these people and their visitors, so many end up parking on the street. Eventually, traffic on the road becomes a nightmare; vehicles are parked on your edges; sometimes you can barely get out of your door.

Under the Building Act, the archaic arrangement is that developers must put a notice on the site and at the nearest police station and post office stating what they intend to build so that , as a data subject, you have the opportunity to raise your objection. I was pleased to learn that the Kingston and St Andrew Municipal Corporation (KSAMC) will soon be posting this information on a website that people can visit periodically to see what projects are planned for their neighborhood.

Sufficient to date, the primitive posting of notices is supposed to be done before approval is granted by the local planning authority, the KSAMC. But very often no such thing is done – you just see the structure rising from the ground.

When you check it, the developers may not have obtained the necessary approval for the project – no building permits have been issued. Or, what often happens is that they get a permit for a particular set of blueprints, but what they build is based on a completely different set of blueprints.

Let me give a specific example. A while ago I visited a friend who lives near East King’s House Road. I noticed a building under construction just in front. They had completed three floors and were now laying in steel for a fourth floor. I asked what was under construction and was told the residents were never told, no notices were ever posted, they just saw the building go up. I took the trouble to investigate and what did I find? Approval had been given for nine one-bedroom units. Nine one bedroom units requiring four floors? Are you insane?

Since obtaining approval for the nine one-bedroom units, the developer had requested modification of the approved plans to accommodate more units, but this modification had not yet been approved. It had been referred to the National Environment and Planning Agency (NEPA), as is required for a development of more than nine units. When I spoke to NEPA, they told me they had just received the change request and had not reviewed it yet. But the developer couldn’t bother to wait. He had completed three floors and was now working on a fourth. Who knows, maybe he was going to build a fifth and a sixth.

So I contacted the KSAMC. They toured the property and found that what was being built far exceeded what had been approved – something that should have been discovered long before. They issued a stop order, but as of this writing, work was still ongoing. Inefficiency, incompetence or corruption?

But it’s not just the impunity with which some developers treat the law. In this case, threatening messages were sent to some of the residents of the neighborhood because of my intervention. The threats really should have been directed at me. I took it upon myself to ask the question.

We complain bitterly of indiscipline and lawlessness — taxi drivers on the road, people who dump their garbage in sewers and ravines and cause flooding when it rains, hustlers who cut down trees to burn coal on hillsides and cause landslides that sometimes leave communities blocked for weeks or months. We have a cultural propensity for indiscipline and disorder.

But isn’t it the same indiscipline and lawlessness when someone – most likely a “downtown resident” – erects a building contrary to what has been approved and breaks the building code, and violates the rights of others in the neighborhood?

And who are the people who should be held accountable? Developers aren’t the only culprits. There are many players in the process and enough blame for everyone.

Let’s start with the local authority. They are the ones who have the power and the duty to regulate the development of construction. Are they careful about what they approve of? Do they give due consideration to things like zoning restrictions, density limits, parking requirements, sewage disposal, etc.?

Last year, the KSAMC approved building permits for just under 600 residential projects totaling around 450,000 square meters. Its staff is only five building inspectors, so each building inspector would be required to perform approximately 10 inspections per week. He obviously needs more inspectors. They are required to submit a monthly report to the KSAMC on the inspections they have carried out and their findings. Are these reports submitted in a timely and consistent manner? Do these inspection reports include photographs of what was observed to provide some sort of proof that the inspections were actually carried out?

Where the developer fails or refuses to remedy deficiencies, the Building Act empowers KSAMC to enter the site, carry out the remedial work and recover the cost from the developer. The Kingston and St Andrew Building Act, now repealed, authorized him to “proceed with a sufficient number of workmen” to do this. Has this already been done? How often?

Jamaica has no shortage of law and order laws — we just don’t enforce them. Inefficiency, incompetence or corruption?

Registered titles can only be issued to purchasers if KSAMC certifies to the Registrar of Titles that the development has met all legal requirements and approval conditions. But this is done even where egregious violations have occurred. Inefficiency, incompetence or corruption?

There are other actors who must be called to account. We’ll spotlight these tomorrow in Part 2. 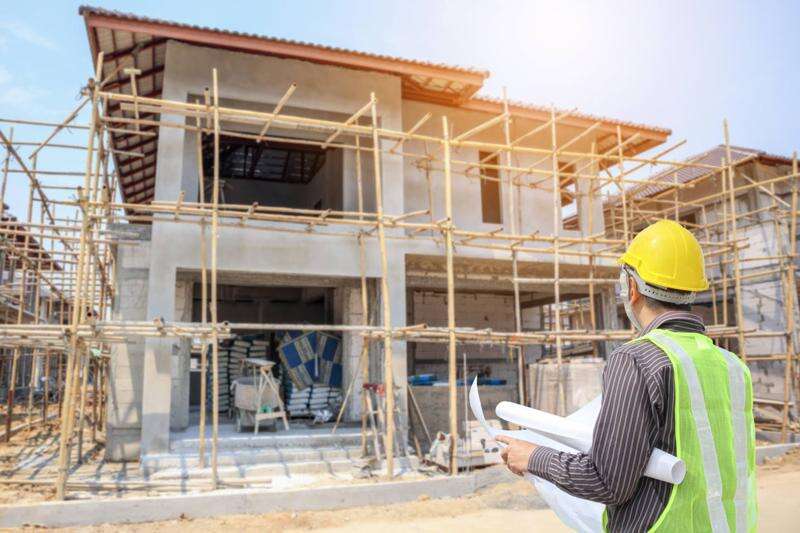 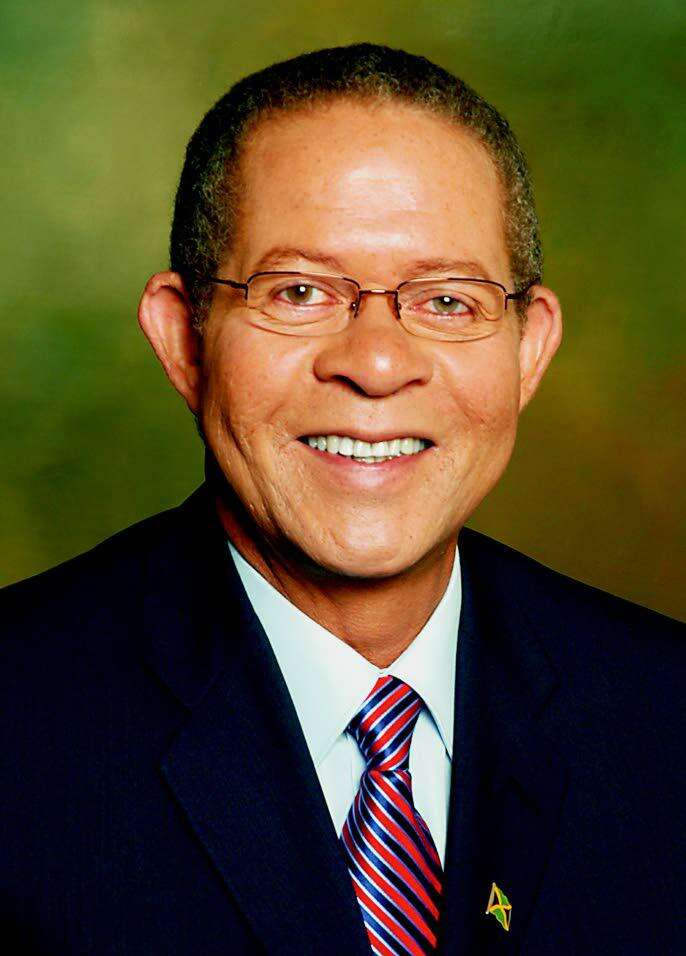