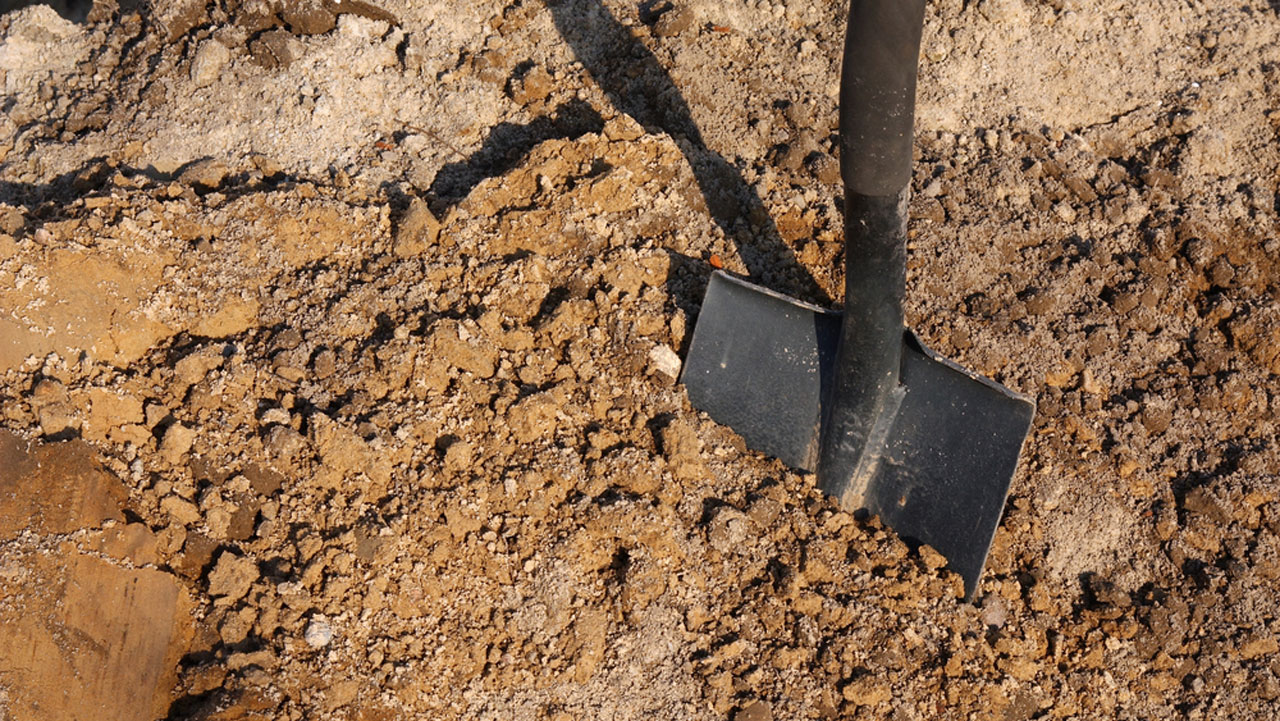 Amid concerns over the relentless collapse of structures across the country, built environment professionals have recommended mandatory soil testing on all construction sites.

Olufemi, who works in the building department, said almost 95% of building construction in Lagos is done without soil testing.

He attributed the development to the peculiarity of the Nigerian environment, where most individual developers do not have project consultants and never carry out soil testing for the construction of their buildings.

He said: “It is only in large buildings that soil tests are carried out and not even all of them. Some of them seek information from neighboring construction sites, forgetting that the structure of the ground is not the same everywhere.

Olufemi, who is also the president of the Nigerian Academy of Facilities Management, advised the government to develop strong “political will” which will make soil testing compulsory at every construction site.

“It’s the best approach for the government to enforce the standards. Construction practice in Nigeria has changed over time. We have done studies over the last four years at NIOB and found that across the country most pre-1960 buildings and churches were still sound because the materials used were imported from England and at that time they were still using lime, a by-product of limestone. They mix it with sharp sand and cement to solidify the structures.

NIOB Lagos Chapter President, Mr Lucky Isaname, said the training has become relevant in preparing members for the works, ensuring the end of the building collapse and providing value to customers.

Isaname said, “Lagos State has reviewed its building regulations and we need equipped professionals to prepare documents at job sites.

“It’s a refresher for some professionals, while it’s new for others. This will provide them with detailed knowledge to apply on construction sites and improve productivity. »

On her part, the Special Adviser on Housing to the Governor of Lagos State, Ms. Toke Benson-Awoyinka represented by Mr. Saheed Omotosho, said that the government will continue to engage with the professionals by assisting them in their agitations for a affordable housing and upholding industry standards.